Can Weather and Climate Affect Your Libido?

New research says that weather and libido are connected, due to multiple factors including physical discomfort, reduced fertility and hormone differences.

The Relationship Between Weather and Libido 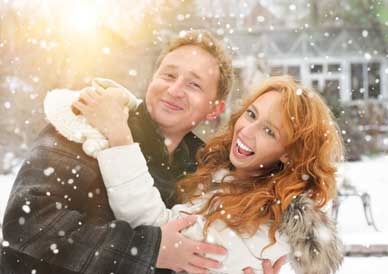 Weather and libido are in a relationship, so to speak. But who figured this out? The National Bureau of Economic Research, a private American research organization, looked through the available data regarding temperature and daily birth rates. What they found was that nine months after every day that was over 80 degrees Fahrenheit, birth rates were lower by about 0.4 percent. This means that 100,000 fewer babies are born in the U.S. each year due to hot weather.

Of course, it seems obvious that the reason for this is that hot weather makes you uncomfortable, sweaty and sluggish, so many prefer to take a dip in the pool rather than go for a romp in the hay. However, it's actually more complicated than this. The changing of the seasons has more effects on your body than you may realize.

It's not just the libido itself that's harmed by hot weather, but fertility as well. According to research published by The Royal Society, an English scientific society and the main scientific advisor to the British government, being too hot can have detrimental effects on your fertility. Many aspects of reproduction are affected, including sperm production, ovulation, embryo development, fetal development, placental development, and lactation.

To counteract the previous information, exposure to bright sunlight increases libido in women, as strange as it may seem. This may somewhat counteract the lessened fertility caused by hot weather, but apparently not enough to offset the lowered birth rates. Sunlight increases sex drive due to what's called Melanocyte Stimulating Hormone. This hormone is released into the body upon sunlight exposure, and its main purpose is to regulate the amount of melanin in your skin. However, it also has the effect of increasing female sex drive.

Neurotransmitters: Another Link Between Weather and Libido 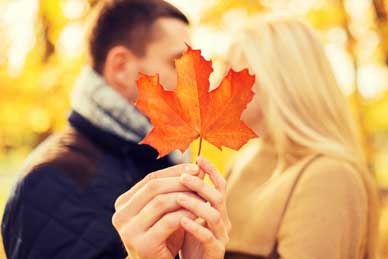 Although these points are conflicting—heat impairs fertility, bright light makes you friskier, and that neurotransmitter levels suggest libido should be higher in the summer—hard data still shows that fewer babies are conceived during hot weather. Perhaps the fact that heat waves impair fertility is enough to offset the increases in sex drive caused by Melanocyte Stimulating Hormone and serotonin. Still, weather and libido have a complicated relationship, meaning that broad generalizations aren't very useful. Although fewer conceptions occur during summertime, it's only 0.4 percent lower, so it's not something to worry about if you're trying to conceive.

Related Articles:
Six Simple Ways to Trick Your Low Libido
The Seven Telltale Signs You Have Low Libido
Are You Getting the Nutrients Needed for a Healthy Libido?