If you're a man whose libido isn't what it used to be, there's no need to resort to over-the-counter drugs. A formula containing the herb tribulus terrestris might be all you need to effectively boost male libido. Read on to learn more about the uses, benefits and risks of this powerful healing herb.

What is Tribulus Terrestris? 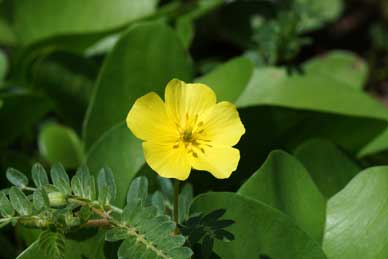 Tribulus is an herb traditionally used in Ayurvedic (Eastern Indian) medicine whose roots and fruits play an important role in male virility, helping to boost male libido without affecting testosterone levels while also protecting healthy organ function. Tribulus has been used traditionally in China and India for many centuries. It became popular in North America in the 1990s after European athletes confessed it helped boost their performance at the Olympics. Although all the parts of the herb can be used, the fruit, seed pods and roots are most often utilized. The fruit, seeds and roots are first dried, then powdered, to be taken in capsule form or to be served as tea. Active ingredients of tribulus may also be extracted and used to make extracts for internal use. Tribulus is also available gel or cream form for external application. The active compounds in tribulus are called steroidal saponins. The two main types of saponins found in tribulus, furostanol glycosides and spirostanol glycosides, are thought to be responsible for its healing effects.

Why Use Tribulus for Male Libido? 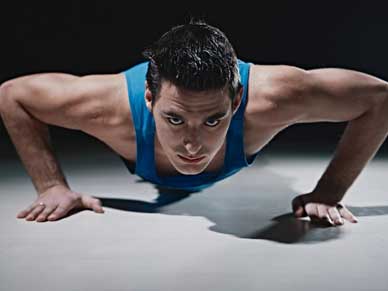 Limited studies have shown tribulus may be helpful in improving athletic performance. In recent animal studies, tribulus helped to support healthy testosterone levels. A research study done in Bulgaria during the seventies suggested that tribulus may promote healthy androgen reception and production. A couple decades ago, there were rumors that the success of the Bulgarians in weightlifting in the Olympics was due to the consumption of this herb. However, studies do not show that tribulus has an effect on exercise performance or body composition. In clinical trials, subjects who took tribulus showed no changes in their weight or percentage of body fat, although they did show an improvement in muscle endurance. Tribulus can be helpful in treating people with sexual concerns like low male libido, and may also help support healthy fertility. It also promotes healthy sperm production in men and egg production in women.

Aside from its role in supporting a healthy male libido, tribulus has shown promise in promoting healthy cholesterol levels and blood pressure already within normal ranges. It may also help alleviate digestive concerns, specifically by helping with regularity. It has also been used in cases of food poisoning and as a liver tonic. In Ayurvedic tradition, tribulus was used for treating genitourinary disorders and as a diuretic. In other traditions, it works as a diuretic useful in relation to supporting a healthy cardiovascular system. Some people believe that it can help protect against kidney stones. Tribulus also has antiseptic properties that make it helpful in supporting a healthy urinary tract. It may also be used externally to soothe concerns like psoriasis and eczema.

It is safe to take tribulus for a short period provided you are not on any other medications and are not pregnant or breastfeeding. The most common side effects are irregular menstrual cycles and trouble sleeping.