Naturally Soothe the Symptoms of Menopause

Women who are experiencing menopause know that the change can bring unpleasant symptoms, most of which are the result of hormone imbalances. There is also a strong link between libido and menopause, with low libido being a common result of the 'change of life.'  Fortunately, there are natural supplements that can correct this imbalance and soothe the symptoms of menopause-and they are much better for your body than traditional hormone replacement therapy.

Maca for Low Libido and Menopause 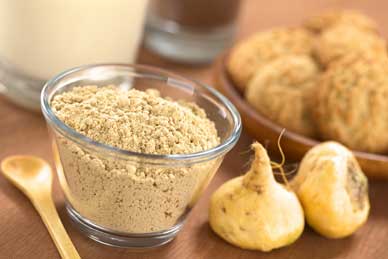 Maca, also known as Peruvian ginseng, is a plant that grows high in the Andes Mountains. Peruvians have used the bulk of the plant as a vegetable and its root as medicine for more than 3000 years. The plant has been the subject of several clinical trials, and there is some evidence to suggest that it may act as a phytoestrogen, which can help to reverse many of the signs and symptoms of low libido and menopause including hot flashes, night sweats, vaginal dryness, decreased libido, and fatigue.

Royal jelly is a product that worker bees produce within a hive to feed to larvae. It is incredibly nutritious; in fact, while most bees only receive royal jelly for the first three days of their lives, a bee lucky enough to receive the substance for a longer period of time grows up to be the queen. According to a study published in Food Chemistry and Toxicology by A. Yang, the right dosage of royal jelly can significantly increase estrogen levels in the bloodstreams of lab rats. This is great news for menopausal women, especially in relation to the libido and menopause link, since it is effective in offsetting the hormonal imbalances that can cause moodiness, hot flashes, night sweats and low libido. 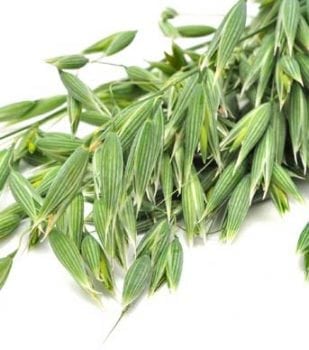 Avena sativa is the scientific name for wild oat, and it can help soothe the symptoms of low libido and menopause in many ways. According to research from Dan Kenner, a highly respected physician who has 30 years of experience in naturopathic medicine, wild oat stimulates thyroid function, which stimulates the production of progesterone in turn. Progesterone is the primary hormone secreted by the female reproductive system, and it is the lack of this hormone that leads to many of the uncomfortable symptoms of menopause, including decreased libido and vaginal dryness.

Many cultures have been using ginger as an aphrodisiac for centuries, and the Chinese were the first to discover its medicinal properties thousands of years ago. While some studies conducted on men found that their testosterone levels increased by as much as 17.7 percent with the regular use of ginger supplements, there is not yet any scientific data backing its effectiveness in women. However, science does show that testosterone plays an important role in the female libido, so a ginger supplement is a great idea for women who are having issues with libido and menopause. 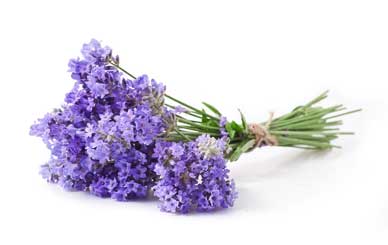 Although there are no scientific studies to show that lavender plays a role in balancing hormones, many people commonly use it to relieve restlessness and trouble falling asleep and/or staying asleep, both of which are common among menopausal women. What's more, a study in Japan showed that lavender has a calming effect, which eases some of the emotional symptoms that women often encounter during and after menopause.

Of all of the supplements thought to soothe the symptoms of menopause, black cohosh is the best studied. According to the University of Maryland Medical Center, a 2010 review of the supplement's effects showed that it reduced hot flashes and night sweats by an astounding 26 percent. However, women should confirm that they are post-menopausal prior to using black cohosh, as it can cause miscarriages when taken during previously undetected pregnancies. Women with diseases of the liver should also avoid using the supplement. 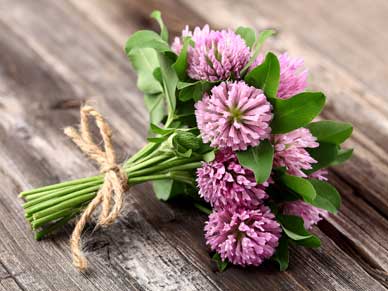 Red clover lacks scientific evidence backing its effectiveness in treating the symptoms of menopause, but thousands of women claim that it helps soothe hot flashes, night sweats and fatigue. It contains compounds known as isoflavones that mimic certain hormones within the body, but the exact effects are not clear. It is thought to be safe and effective for treating menopause symptoms when it is used in small doses, but it should be avoided by women who have preexisting liver conditions.

St. John's wort is a popular supplement that many people use to treat mild depression. The good news in relation to libido and menopause is that a German study in 2000 suggests that this supplement would not only relieve many of the mental and physical symptoms of menopause, but that it may also help to boost the libido. In this study, a staggering 79 percent of the women who took St. John's wort daily for 12 weeks reported a significant decrease in or disappearance of these symptoms. Women who want to try St. John's wort for their symptoms should speak with their physicians and pharmacists since there are almost 150 known drugs that can interact adversely with this supplement.

There is no denying that menopause can be uncomfortable and tiring. With all of the studies showing the dangers of hormone replacement therapy, some women are not sure where to turn. Fortunately, there are plenty of natural supplements that can soothe the symptoms of menopause without adverse side effects.
Related Articles:
The Last Temptation Starts After Menopause
Menopause: The Unavoidable Libido-Killer
Aging Gracefully: Five Areas of Concern for Women