What Is Royal Jelly? 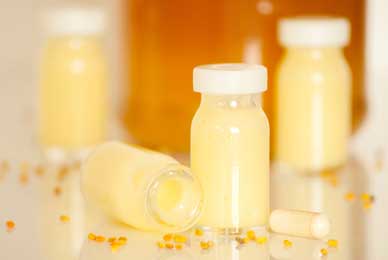 Royal jelly is a white-ish, milky substance produced by honey bee workers. It's a wonder that it also has so many healthy benefits including promoting a healthy cardiovascular system and helping to increase testosterone.
Royal jelly is secreted by the hypopharynx of the worker bees and is fed to all of the bee larvae in their colony. When the colony’s queen bee weakens or dies, the worker bees choose a new larva and feed it large amounts of royal jelly, which turns triggers the development of fully-developed ovaries to make eggs to re-propagate the colony. A single protein in the royal jelly called royalactin is thought to be instrumental in producing the new queen.
Royal jelly is generally only fed to the larva for three days. To produce a queen for the colony, it is fed to the prospective queens for a much longer period. The breakdown of the composition of royal jelly is as follows:
· 60 to 70 percent water
· 12 to 15 percent various proteins · 10 to 16 percent sugar · 3 to 6 percent fats · 2 to 3 percent vitamins, salts and amino acids

What Does Royal Jelly Do?

Royal jelly has been found to have a number of beneficial effects on health. It has an antibacterial effect, can help maintain blood pressure already within normal ranges and promotes cellular health. Royal jelly has also been found to help maintain healthy cholesterol levels, which helps protect against cardiovascular problems. It can also be used to boost brain function, reduce menopausal symptoms and increase energy. Some evidence suggests that it can also be used to increase testosterone and boost fertility. 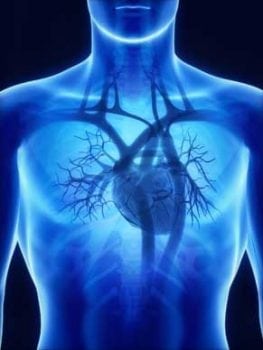 Although royal jelly has only recently been the subject of serious scientific study, a significant amount of the current research supports its use as a health supplement. A Japanese study found that royal jelly increased glucose tolerance, relief of menopausal symptoms and improved mental health in subjects who took royal jelly over the period of the research. The study also suggests it may increase testosterone levels in men, which may contribute to improved libido. Another Japanese study indicates that royal jelly can have a beneficial effect on lipid levels in the blood, helping to maintain healthy cholesterol levels and supporting cardiovascular health. Some studies indicate that royal jelly supports immune system function, allowing mice with tumors to live longer than their non-royal jelly counterparts. Other studies indicate that royal jelly has cellular-supportive qualities.

How Can You Use Royal Jelly?

An appropriate dose of royal jelly is dependent on a number of factors, such as the person’s weight, age, general health and other conditions. Small-scale studies have generally used 6 to 10 grams of royal jelly each day for 14 to 28 days safely.