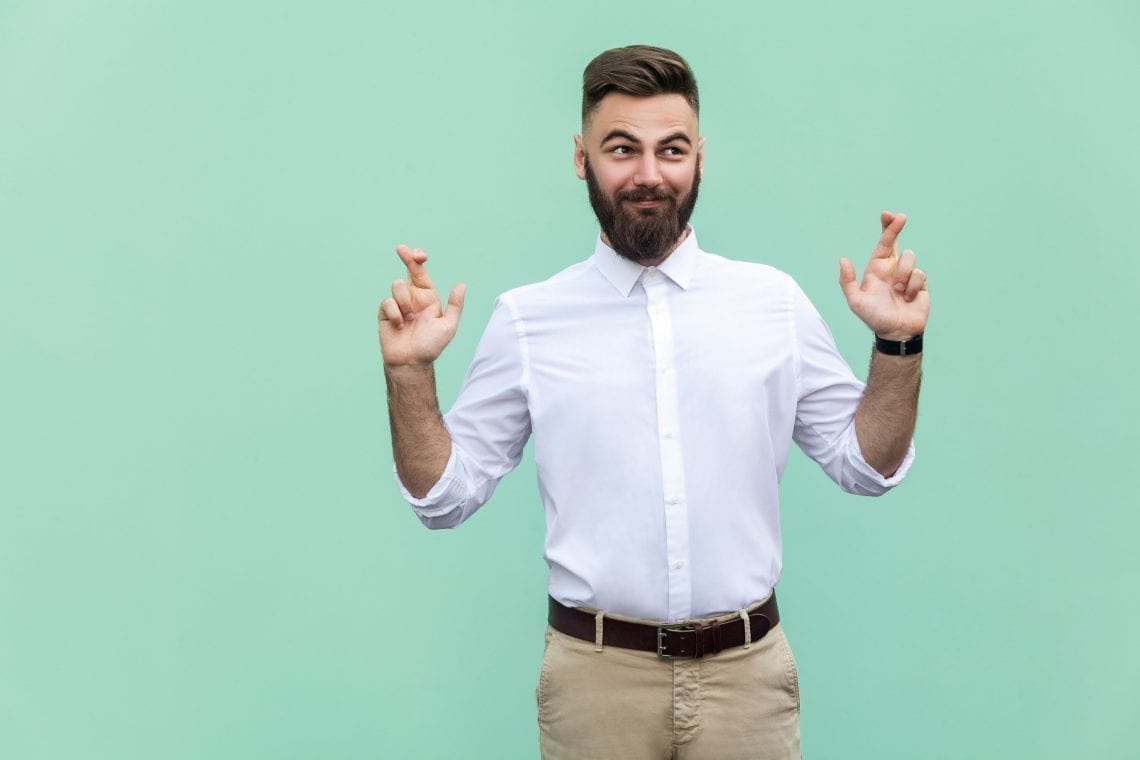 Testosterone is a hormone most often associated with its role in building muscle mass and boosting libido. Now, new scientific research suggests this important hormone might have another, lesser-known effect: Testosterone increases honesty in men. Here, we will take a look at the function of testosterone in the body and examine the results of a study demonstrating how testosterone elevated the sincerity of the men who participated in the study. 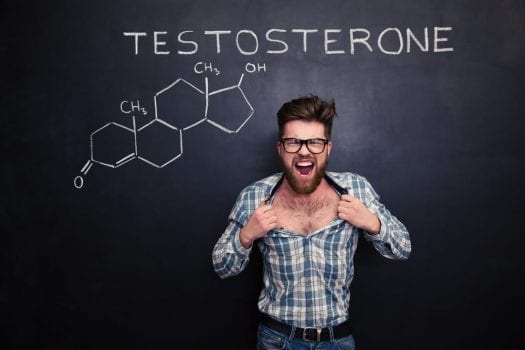 Testosterone is the primary sexual and reproductive hormone present in men. This substance is created mainly inside a man's testicles and plays a significant role in shepherding a male through the stages of boyhood and adolescence and into manhood.

The hormone plays a critical role in many important biological functions. Beginning in puberty, testosterone stimulates growth of a boy's reproductive organs. The chemical also helps the body perform other key sexual functions such as fostering sperm production and increasing libido (sex drive).
Additionally, testosterone executes other biological duties like stimulating bone growth and the accumulation of muscle mass, helping the body metabolize excess quantities of fat and aiding in the creation of red blood cells.

The Impact of Diminished Testosterone

As men progress into their thirties, and often by age 40, bodily production and blood concentration of testosterone naturally decreases. This condition can be precipitated by the natural aging process and a host of internal disorders, especially those impacting the endocrine system, a collection of organs and glands that produce hormones.

There are certain members of the medical and scientific community who opine that testosterone is not only beneficial to a man's physical and biological health but also to their social well-being. Testosterone has been scientifically established to increase a man's strength and libido. Now, a group of German scientists suggest that those physical and sexual attributes produced by testosterone might also correlate to how certain men will display specific social traits such as honesty.

In 2012, these same researchers, who represent the University Of Bonn, put this theory to the test and hypothesized that men with elevated internal levels of testosterone may express a greater degree of honesty. The German scientists recruited more than 90 male subjects and separated them into two categories. Half of the men were placed in a group that was administered increased dosages of testosterone prepared in skin gel form. The other grouping was given a placebo.

The following day the subjects played dice games in which those who received the highest scores were rewarded monetarily. The catch was that every participant played alone in a separate staging area equipped with computers. Since no one else was present to monitor whether subjects were entering the actual scores they received, there was no immediate method of determining who was cheating. That said, the scientists had calculated specific statistical probabilities that could indicate if the subjects were being dishonest.

Using the calculated statistical probabilities, the researchers then examined the findings gathered from both test groups. As it turns out, the subjects who were administered the placebo were shown to have cheated much more than the men given the testosterone preparation.

One of the study's authors further theorized that members of society sometimes associate increased testosterone levels in men with anti-social behaviors like aggression and other potentially devious tendencies. However, the results of this study might illustrate that the hormone could actually contribute to the execution of more acceptable social graces. Scientists went on to claim that testosterone may be increase pride and the need to establish a positive self image in certain individuals.

Though the results are promising and might suggest that testosterone may elicit certain positive attributes which the hormone is not necessarily known for, it might be some time before the substance is prescribed as a means of curing habitual liars. 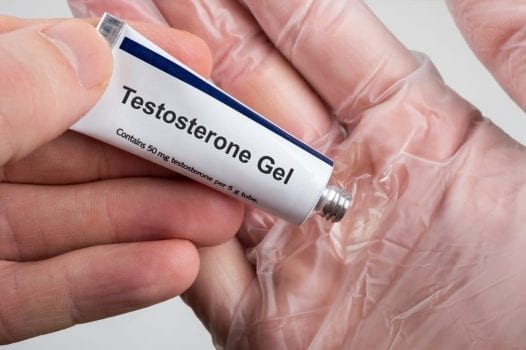 While scientists may not be ready to administer testosterone to the chronically dishonest, most are in agreement that the substance is vital to many internal functions, and that in certain cases treating low bodily concentrations can be critical to a man's health and well-being.

If men are experiencing any physical, mental or emotional manifestations of testosterone deficiency, said individuals are urged to consult with their doctors who can perform a thorough medical evaluation to determine of their symptoms are related to diminished levels of the substance. Should such medical tests return conclusive, a medical professional might then be able to pinpoint the exact cause and create the most appropriate therapeutic protocol.

Treatment options will vary depending upon the specific cause and severity of the deficiency. That said, remedial efforts could include the use of nutritional supplements containing natural substances known for their ability to support healthy testosterone levels, practicing healthier lifestyle choices such as the consumption of a better diet, obtaining more exercise and limiting or eliminating bad habits like excessive alcohol intake, cigarette smoking and illicit drug use or undergoing testosterone replacement therapy.