Exciting new scientific research suggests that ginger may help protect the body against toxins. Here, we will discuss the purported health benefits of ginger and examine a recent research review chronicling its efficiency in preventing toxic buildup in the body.

Ginger is a root plant indigenous to warmer climates such as southeast Asia, South America and the Middle East. This commonly consumed spice is created from extracts of the ginger plant. In addition to being a spice used to enhance the flavor of many foods, ginger is also utilized in beverages and comprises the ingredients of several cosmetic products. Ginger is also known to possess a wide array of health benefits when used for its medicinal properties. 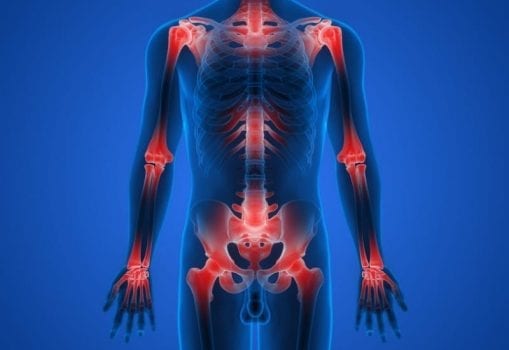 For centuries, ginger and products containing the spice have been indicated for a variety of health ailments. Some health care professionals and clinical researchers opine that one of the primary reasons for this is because the product is rife with substances known as phytochemicals. Phytochemicals are plant-based chemicals that possess disease-fighting capabilities. There are different kinds of phytochemicals and each particular substance stimulates bodily processes that help promote good health.

Among the most significant capabilities of many phytochemicals is their antioxidant properties. Antioxidants are chemicals that help protect the body's cells, tissues and organs from the dangers of inflammation. Inflammation often serves as the genesis for cell damage. Should cellular damage proceed unchecked, physical manifestations such as pain could result. However, inflammation can also precipitated serious diseases such as autoimmune disorders, diabetes and cancer. Additionally, phytochemicals may also play a significant role in other critical systemic processes such as hormone synthesis and secretion, enzyme production and bacterial resistance.

The Health Benefits of Ginger

Ginger has been used to provide relief or abatement for numerous health maladies such as:

Ginger has shown to be effective in offering treatment for common stomach problems like indigestion, nausea and vomiting. The substance is also considered a useful remedy for the nausea pregnant women experience when stricken with morning sickness.

As previously mentioned, ginger contains numerous phytochemicals, which are known for their ability to help modulate inflammation. Such attributes are especially important when it comes to mobility-limiting bone and joint concerns.

Ginger is believed to help the body stabilize and maintain normal blood sugar levels. Such an action could play a vital part in protecting against the development of diabetes.

Regular consumption of ginger is said to potentially promote healthy levels of "bad cholesterol," which when present in excess contributes to the development of heart disease and other cardiovascular problems.

How Ginger Protects Against Toxins

Arguably, one of ginger's most crucial health attributes it its ability to help the body fight toxins. Medical professionals categorize toxins as any foreign or unhealthy substance that could do damage to the body. Such substances are found in environmental products like pesticides, as well as potentially harmful products like tobacco, elicit drugs and alcohol. Chronic or excessive accumulation of these substances could precipitate a host of significant health ailments including Non-Alcoholic Fatty Liver Disease (NAFLD).

A study published in the health periodical Food And Chemical Toxicology studied ginger's impact on NAFLD. Researchers identified more than 40 test subjects and administered said participants the equivalent of one teaspoon of ginger per day over a three-month duration. Other participants were given a placebo.

The results were astounding. No reported change occurred in those taking the placebo. However, subjects who consumed the ginger experienced improved liver function, precipitous drops in liver fat and a decrease in overall inflammation. The study's authors believe that more research will need to be conducted before any definitive conclusions can be drawn. That said, the same researchers also suggest that these findings offer the promise that ginger might prove useful in combating systemic toxicity produced by a variety of chemicals.

With such useful information in mind, concerned individuals might wonder how they can increase the presence of ginger in their diets. Such a goal may be accomplished by:

Adding Ginger to Foods and Beverages 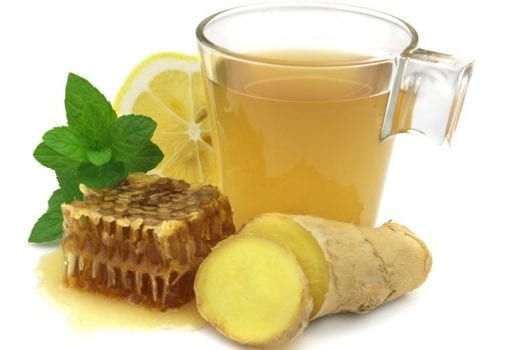 Ginger spice is readily available for purchase in most supermarkets. Ginger could be used to enhance the quality and taste of many foods and beverages.

Like the spice, fresh ginger is also typically available in most food stores. Fresh ginger could be added to many different foods and is included in a variety of specific recipes.

Augmenting Your Diet With Natural Supplements