For women of every age, maintaining a healthy lifestyle is a priority. A nutritional supplement known as Macabido Women's Formula has been proven to elicit numerous health and lifestyle benefits. In this article, we will examine the all-natural ingredients provided by Macabido Women's Formula and how these substances play a role in helping to initiate and execute biological processes that can lead to healthier and happier lives for women who use this product.

What is Macabido Women's Formula? 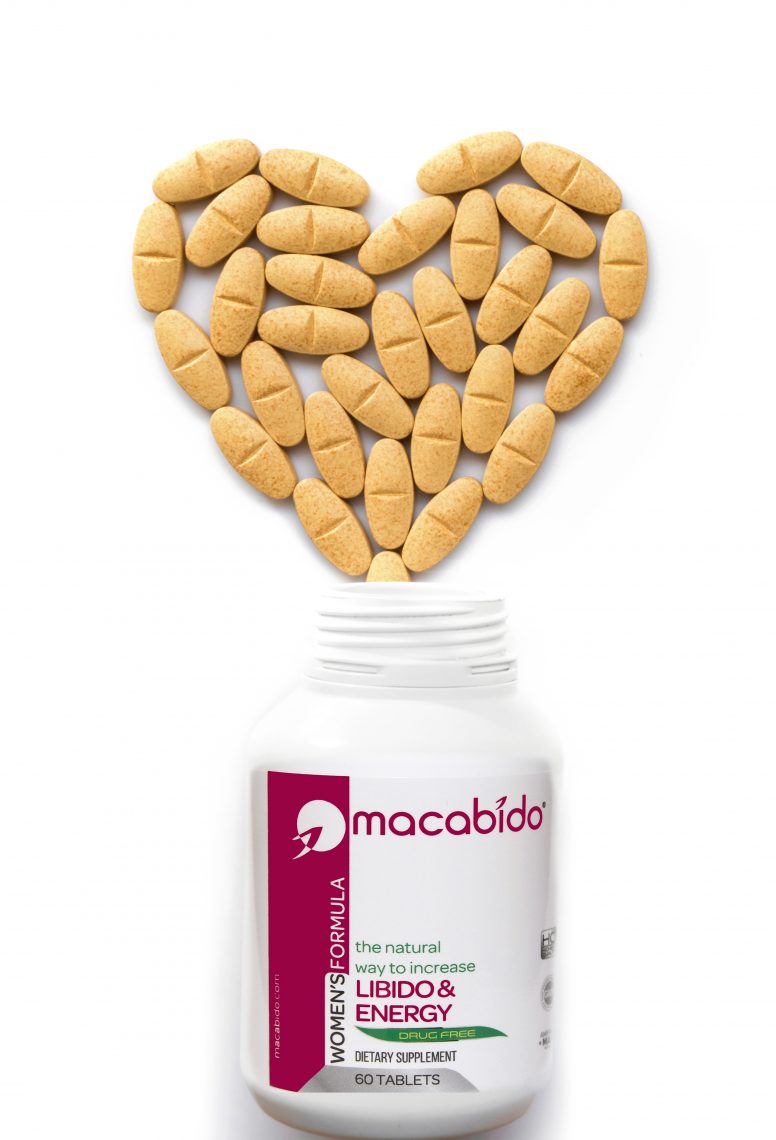 This product is specially formulated with all-natural ingredients designed to work in conjunction with a woman's body chemistry to promote sexual health, energy and all-over optimal health. Macabido contains numerous natural natural ingredients, however, the primary ingredient is maca. Scientifically classified as Lepedium myenii, maca is a root plant native to Peru and specific regions of the Andes Mountains. For centuries, maca root has been harvested and used both as food and medicinally, being rife with vital nutrients and vitamins known to produce many positive impacts.

The Benefits Of Macabido

Following are just some of the amazing health benefits of Macabido Women's Formula:

From time to time, women may experience a diminished sex drive for a variety of biological, physical or emotional reasons. Low libido could precipitate other sexual problems such as performance issues and might eventually serve as a contributing factor to more serious health concerns like depression. Several of Macabido's ingredients are thought to stimulate the female libido, most notably maca, avena sativa and damiana.

Maca contains iodine and zinc. Both of these elements play a critical part in regulating the proper balance of sex hormones inside a woman's body. Scientists opine that avena sativa (oats) fosters the release of testosterone in the female system. The primarily male sex hormone is also paramount to a woman's libido. Testosterone is believed to not only stimulate the vaginal region but also heighten a lady's sexual yearnings. Damiana is said to contain chemicals that increase blood flow to a woman's sexual and reproductive organs. 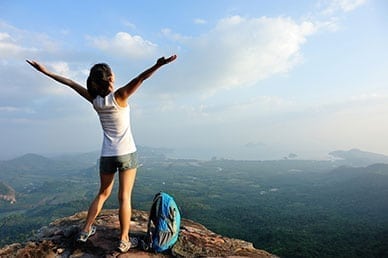 Eleuthero, another ingredient in Macabido Women's Formula, is noted for its ability to help the body create, store and utilize energy in a more efficient manner, while also promoting a healthy immune system. Eleuthero is also an adaptogen: an herb that helps the body to better deal with external stressors. These processes could result in fewer occurrences of fatigue and greater stamina levels.

Maca extracts contain numerous nutritional elements vital to the production and maintenance of the proper sexual hormone balance in women. Such benefits are of particular importance to those in the beginning stages or in the midst of menopause. This naturally-occurring medical condition in which the ovaries gradually cease production of sex hormones typically begins when a woman reaches her late forties or early fifties. Macabido Women's Formula users may experience a lessening of some of the classic menopausal symptoms like night sweats and hot flashes.

Maca is a noted adaptogen. Adoptogens are chemicals that hold influence over the body's ability to react to any given stressful environment or situation. In addition, the lavender contained in Macabido Women's Formula has long been used for its soothing effects and its effectiveness in curtailing tension-induced manifestations such as headaches and insomnia.

A very recent study conducted by German researchers illustrate Macabido Women's Formula's effectiveness in combating specific sexual and general health issues. The examiners placed the test subjects (60 men and 60 women) into three separate groupings. Half of the participants (30 men and 30 women) were prescribed a placebo. Fifteen men and another fifteen women were administered a product containing maca. The final team of 15 men and 15 women were given Macabido. The participants' average age was 47 and all 120 individuals admitted to being stricken with some degree of decreased libido. Additionally, both prior to and following the month-long study, test subjects provided information regarding both their sexual and physical health.

Participants in the placebo category either reported very limited or no change and, in a few cases, expressed that they had seen a worsening of their sexual and physical conditions. More than half of those test subjects prescribed the maca product noticed slight improvements while roughly 40 percent experienced no appreciable change. An astounding 92 percent of the participants who were given Macabido Women's Formula witnessed major improvements to not only their libido but reported having greater levels of energy and enjoyed an increased feeling of well-being.

Where Can Macabido Be Purchased?

Macabido is available for purchase online, at www.macabido.com. Macabido Women's Formula comes in capsules that are to be taken twice per day (in the morning and again at night). The length of time needed for people to experience the benefits of Macabido varies. In certain instances, the benefits could be felt in as little as two weeks. However, in many cases, a user should give the product as least two to three months before expecting significant improvements to be noticed.