The Libido Medication Connection: Drugs That Can Destroy Your Libido

Low sex drive or poor sexual performance can be caused by a number of different factors. Medical conditions, fatigue, stress and poor diet can impact sexual function significantly. There is also a libido medication connection: Some individuals may also experience a decrease in libido from prescription medications that are commonly used to treat illnesses.

Not only prescription drugs but also over-the-counter medications are part of the libido medication connection and can affect sexual drive and function. Cold, sinus and allergy medications that contain antihistamines or decongestants can have sexual effects when used over a period of time. In some cases, antihistamines and decongestants are combined in a single medication, which can cause increased side effects. 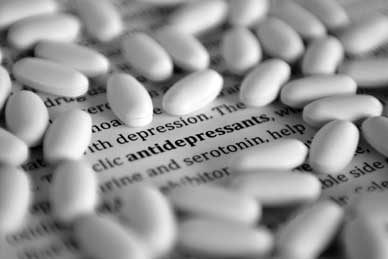 Although side effects can vary between individuals who take a certain medication, a number of antidepressant drugs exhibit a strong libido medication correlation and are known to cause loss of libido or decreased sexual function. Selective serotonin reuptake inhibitors such as Paxil, Prozac and Zoloft can have sexual side effects. Tricyclic antidepressants, such as Tofranil, Pamelor, Elavil and Synequan can also produce this side effect. Monoamine oxidase inhibitors, such as Parnate and Nardil may have sexual side effects. Antipsychotic medications, including Haldol, Mellaril and Navane can produce these effects. Anti-mania drugs that contain lithium carbonate, such as Lithobid and Eskalith, can reduce sexual drive.

This type of medication is used to treat enlarged prostate glands in men that often cause urinary symptoms. The 5-alpha-reductase inhibitor blocks androgen, a male hormone, forming the basis of the libido medication connection for this drug.  Some patients may experience problems with sexual function while taking this medication. 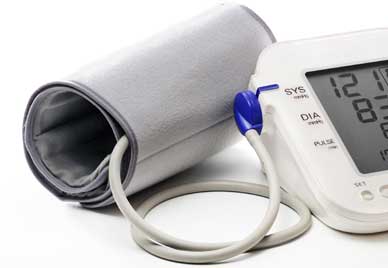 Blood pressure medications are taken by millions of people in the United States, who may have to deal with sexual side effects from these drugs:

· A-adrenergic blockers like prazosin and terzosin may have sexual effects.

· B-adrenergic blockers, often called beta-blockers, such as propranolol and metoprolol can produce these effects.

· Centrally-acting medications, such as methyldopa and reserpine can also have sexual effects.

Benzodiazepine medications, which are often prescribed for anxiety, insomnia and seizures, can have a detrimental effect on sexual performance and libido. These drugs include Ativan, Valium and Librium.

Drugs that are used to manage heartburn and acid reflux can also have a negative effect on sexual function when they are taken over a long period of time. The H2 antagonist that present a libido medication connection includes Zantac and Pepcid. 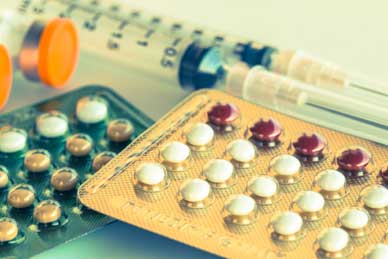 Another category of drugs that can affect sexual function is hormone medications. Drugs such as Lupron, generic name leuprolide acetate, often used to treat prostate cancer, can have a dampening effect on libido. Zoladex, generic name goserelin acetate, is commonly used for both breast cancer and prostate cancer and can cause a decrease in libido.

If you have experienced problems with libido or sexual function while taking these or other medications, discuss the matter with your physician. A change of medication can often resolve the problem.

Causes of Low Libido in Women
No Interest in Sex? It Could Be Your Hormones
The Facts About Man-o-pause