Could the Uterus Play a Role in Memory?

It might be hard to believe, but new research has revealed that the uterus appears to play a role in memory. Here we will examine the more well-known important functions of the uterus, the uterus and brain connection, the potential implications of this phenomenon as well as methods women can employ to maintain uterine health.

A Brief Discussion on the Uterus 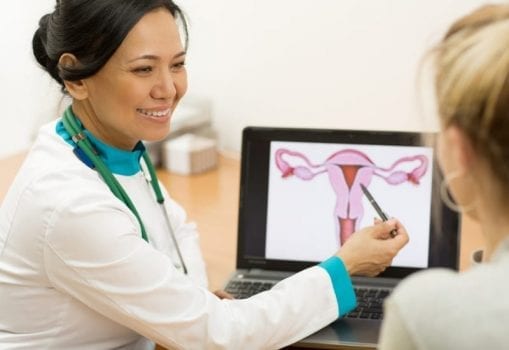 The uterus, also referred to as the womb, is located in a woman's reproductive tract. The structure performs numerous biological functions, most notably carrying the fetus during pregnancy. Additionally, the uterus performs other functions including the nourishment and nurturing of a fertilized ovum (egg), which enables the organism to grow into a fetus that ultimately becomes a newborn child.

The uterus is comprised of three layers, scientifically known as the perimetrium (the tissues surrounding the structure's outside), the myometrium (a muscular region making up the organ's middle area) and the endometrium (tissues that line the organ and are shed each month during the menstrual cycle).

It is important to note that childbirth could not happen without a properly functioning uterus. The structure not only adapts to accommodate a growing fetus but is vital to a woman's ability to expel the newborn during the birthing process.

Science Suggests the Uterus Plays a Role in Memory

For quite some time, the medical and scientific communities seemed to agree that, aside from its important reproductive roles, the uterus had little interaction with other internal organs and possessed no other important functions. A recent study may debunk this belief. Late last year, a team of researchers from Arizona State University found that a significant uterus-brain and nervous system connection may exist and that this reproductive organ might play a vital part in specific cognitive functions such as memory.

Study organizers claim this connection between the brain and uterus can be traced to the autonomic nervous system. Both the brain and uterus are influenced by this facet of the central nervous system, which helps the body execute the reproductive process and carry out other critical actions including digestion, breathing, metabolism regulation, pulse rate and sexual arousal. After identifying the connection between brain and uterus, the Arizona-based scientists wanted to determine if removal of the uterus precipitated any potential cognitive effects.

The study, which is documented in a recent edition of the scientific publication Endocrinology, examined how uterine extraction impacted rats. Test subjects were divided into four separate groups. For one grouping, researchers removed the subjects ovaries. In another grouping, study examiners extracted the examinees uteruses. A third grouping experienced the removal of both the ovaries and the uterus. The reproductive tracts of the final grouping was left intact.

Six weeks into the experiment, researchers administered complex memory exercises to each participating subject. Researchers discovered that those who had undergone a hysterectomy (surgery to remove the uterus) experienced the most difficulty with the memory tests. The rats comprising the remaining groupings did not experience the same cognitive challenges as those who underwent hysterectomies. Moreover, researchers discovered that the subjects who had been given hysterectomies also witnessed a fluctuation in reproductive and sexual hormone levels.

The Impact of Study Findings

Study administrators opine that these findings are interesting and might be significant for women who have their uterus removed for whatever reason. This research may provide additional medical explanations for why certain women experience memory challenges or other cognitive issues after undergoing a hysterectomy and during the menopausal and post-menopausal stages.

However, while the researchers suggest that these findings might confirm a link between the brain and uterus, more studies must be conducted before such hypotheses can be incorporated into clinical practices. 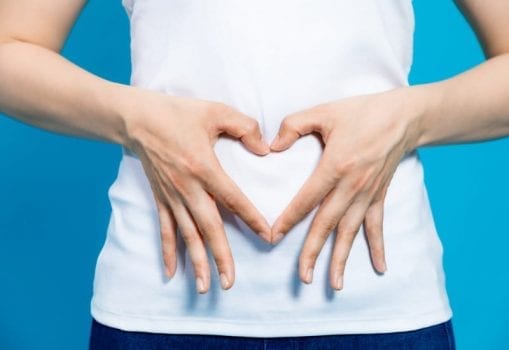 With the preceding information in mind, maintaining uterine health might one day be deemed critical to healthy memory and solid cognitive functioning. Concerned women may strengthen the uterus and avoid various illnesses impacting the organ by following certain practices such as:

Eating a diet rich in nutrients and free of potentially harmful substances could be critical to keeping the uterus healthy. In particular, women concerned about uterine health are advised to eat significant quantities of green vegetables.

Maintaining a healthy weight applies to being both over and underweight. Medical professionals opine that excessively thin women are more prone to experiencing problems such as a prolapsed uterus, which can precipitate health maladies like infections and discomfort.

Scientific researchers believe that certain toxic substances contained inside cigarettes have a tendency to collect inside fluids that circulate throughout the reproductive system. Long-term exposure to these toxins could be detrimental to uterine health.

When a woman feels the need to urinate, healthcare professionals recommend that she does so immediately. Holding urine for extended periods could potentially precipitate urinary tract infections, which could also impact reproductive regions such as the uterus.

The best way to ensure the health of one's uterus is to receive regular evaluations from a healthcare professional.